The Yard: a new arena for growing tech companies at Lindholmen

The Yard is the name of a new arena for small, new, and growing tech companies in Götaverken’s old shipyard area at Lundbystrand. Older shipyard properties will be adapted to become a place for startups and technology-driven companies, and offer a creative and alternative environment that strengthens the cluster of innovation that already exists at Lindholmen.

On Tuesday, a letter of intent was signed by the property owner Älvstranden Utveckling, Business Region Göteborg, and Lindholmen Science Park.

"In the wake of the industry’s transition and the increasingly stronger economy, there are new possibilities for tech companies to develop the solutions of tomorrow together with big, world-leading clients. More and more people are discovering this. With The Yard, we want to create an environment for a cluster of growing and technology-driven companies that need to exchange experiences, network, and attract talent and capital," says Patrik Andersson, CEO of Business Region Göteborg.

When it comes to mobility, Lindholmen Science Park at Norra Älvstranden is one of Europe’s most influential clusters of innovation for technology and innovation, and it is one of the most sought-after establishing environments for high-tech companies.

"The basic idea is to use old properties and to adapt them with as small means as possible to small-scale, growing businesses, until these areas are permanently built on, in 35 years perhaps. The Götaverken area has a fantastic location and it will be developed even further in the coming years with a new ferry stop, a new tram line, and a new river connection," says Lena Andersson, CEO of Älvstranden Utveckling.

An Initiative for Sustainable Growth
The three initiators have signed a letter of intent to complement the environment successively with a simpler, yet modern and flexible, arena for fast-growing tech companies with a great potential for growth – a dynamic meeting place for the new tech scene. The neighbors of The Yard will among others be Geely’s campus Uni3, Chalmers University of Technology’s vehicle lab for automated driving, Revere, and Geely’s design studio.

The idea for The Yard has emerged in collaboration between representatives of the region's tech companies and the three parties. The ambition is to complement the established environments for technological development and innovation in the region – for example, Gothenburg’s two other technology parks in Johanneberg and at Sahlgrenska, the Life Science cluster in Mölndal, the Ventures operations at Chalmers and the University of Gothenburg, Yesbox in Gamlestaden, and the Långgatorna area. 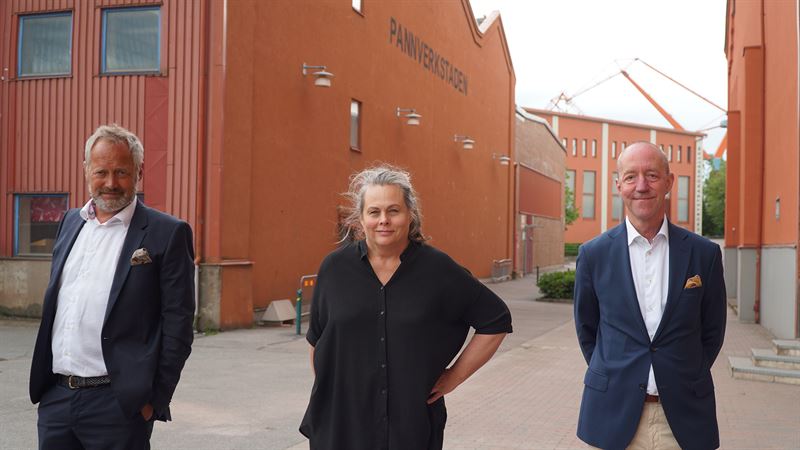 The initiators envisage that many of The Yard's new tenants will have a clear profile towards climate transition and a sustainable environment, companies with the potential to make an impression on neighboring businesses and to further strengthen Gothenburg's position as the innovation engine of Sweden.

An Emergent Part of Lindholmen Science Park
The companies will rent from the property owner Älvstranden Utveckling and will be a part of the collaboration arena Lindholmen Science Park, with the idea of ​​establishing The Yard as a new startup environment alongside existing ones such as MobilityXlab and The Game Incubator.

"Within Lindholmen Science Park's ecosystem, there is a dynamic and an openness that a new community like The Yard can both benefit from and contribute to. We are used to connecting startups with large companies and to collaboratively attract new key initiatives that drive innovation from the standpoint of societal challenges," says Tord Hermansson, CEO of Lindholmen Science Park, and mentions AI Sweden as an example. 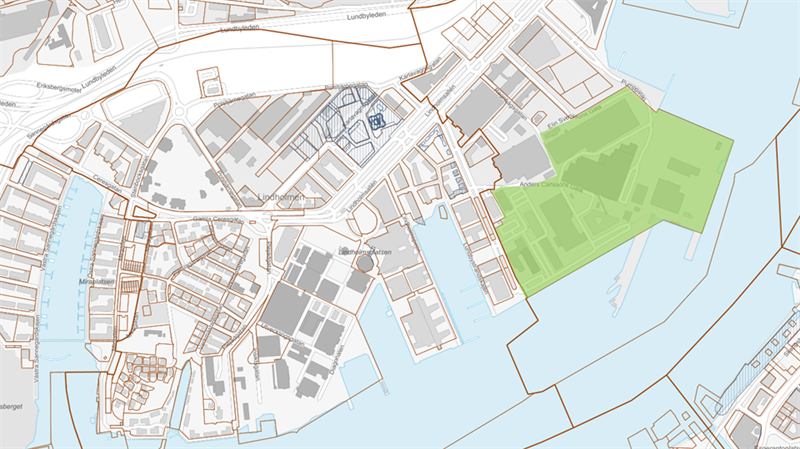 Meet us at Slush