Gothenburg and Flanders to strengthen ties 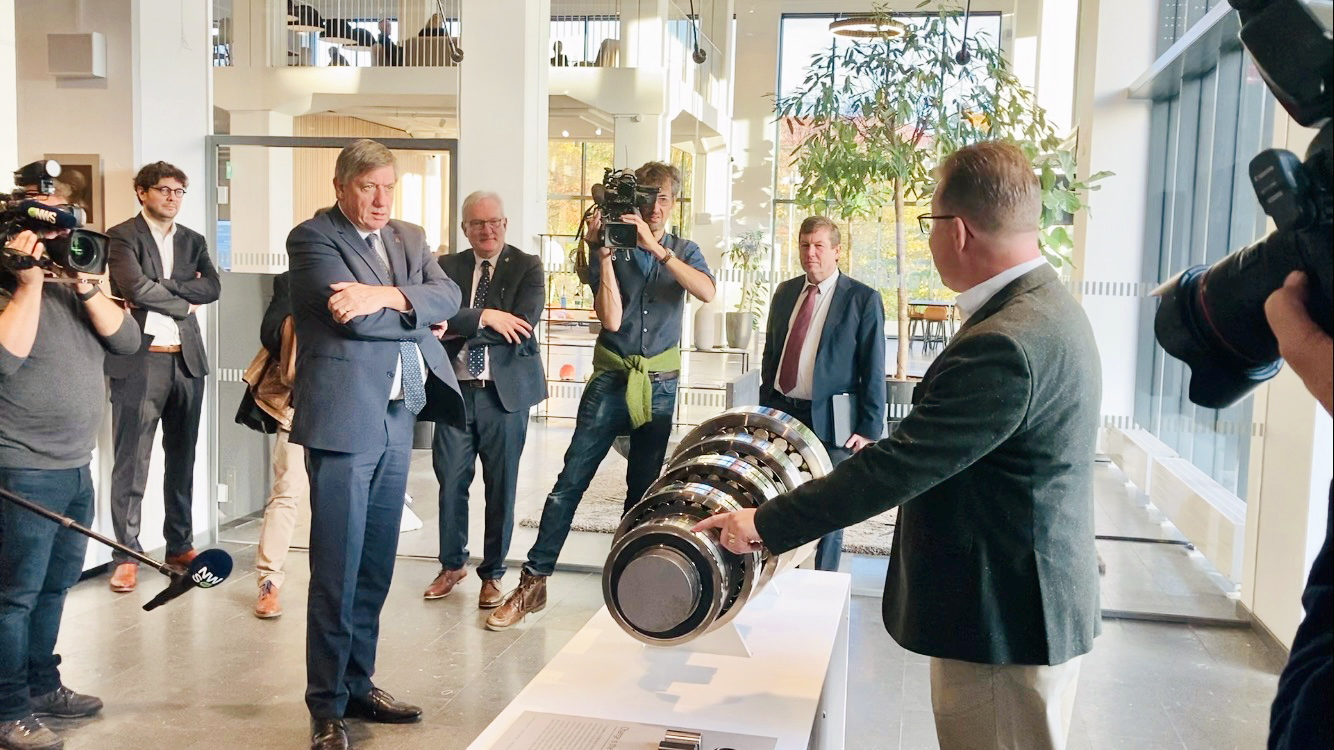 The delegation during its visit of SKF's headquarters in Gothenburg
Flemish Minister-President Jan Jambon visited Gothenburg this week, accompanied by a delegation of officials and media. As the highest political leader for the Belgian region, he also participated when Business Region Göteborg signed a letter of intent with Flanders Investment & Trade. The aim is to strengthen innovation cooperation between the regions, with focus on technological and industrial development.

The Letter of Intent was signed at the Governor of Västra Götaland's residence in Gothenburg, after an intensive day of visits to SKF, GoCo Health Innovation City, the headquarters of both the Volvo Group and Volvo Cars, as well as Lindholmen Science Park, where Ericsson played host. The Port of Gothenburg ended the tour with a boat trip along the Göta River.

“I am glad that we now are strengthening the relationship between Gothenburg and Flanders across all levels – business, government and agencies altogether. It will help us identify new areas of mutual interest, new synergies in the strive for sustainable development, and hopefully lead to even more fruitful collaborations,” says Patrik Andersson, CEO of Business Region Göteborg.

“Of course, I hope that in the long run we will see more Belgian direct investments in the Gothenburg region,” he adds.

Building on a strong foundation

Over the years, large Swedish corporate investments have been made in the Flemish region in Belgium. Over 110 Swedish companies are responsible for more than 13,000 jobs, according to Claire Tillekaerts, CEO of Flanders Investment & Trade.

Both Volvo Cars and the Volvo Group have large factories in Ghent, Belgium, and are among Flanders' largest private employers. SKF also employs many people at its Belgian logistics centre.

The 24 Belgian-owned companies that operate in the Gothenburg region together employ more than 1,000 people. Among the larger ones are companies such as Ellos, Åbymässan, the chemical manufacturer Sibelco and the circuit board manufacturer Aros Electronics.

“We especially see a potential for increased Flemish engagement here in Gothenburg in dynamic areas such as digital technologies including electrification, green mobility in general, development of 5G, smart health and low-carbon industrial development, where so much innovation is now taking place.” 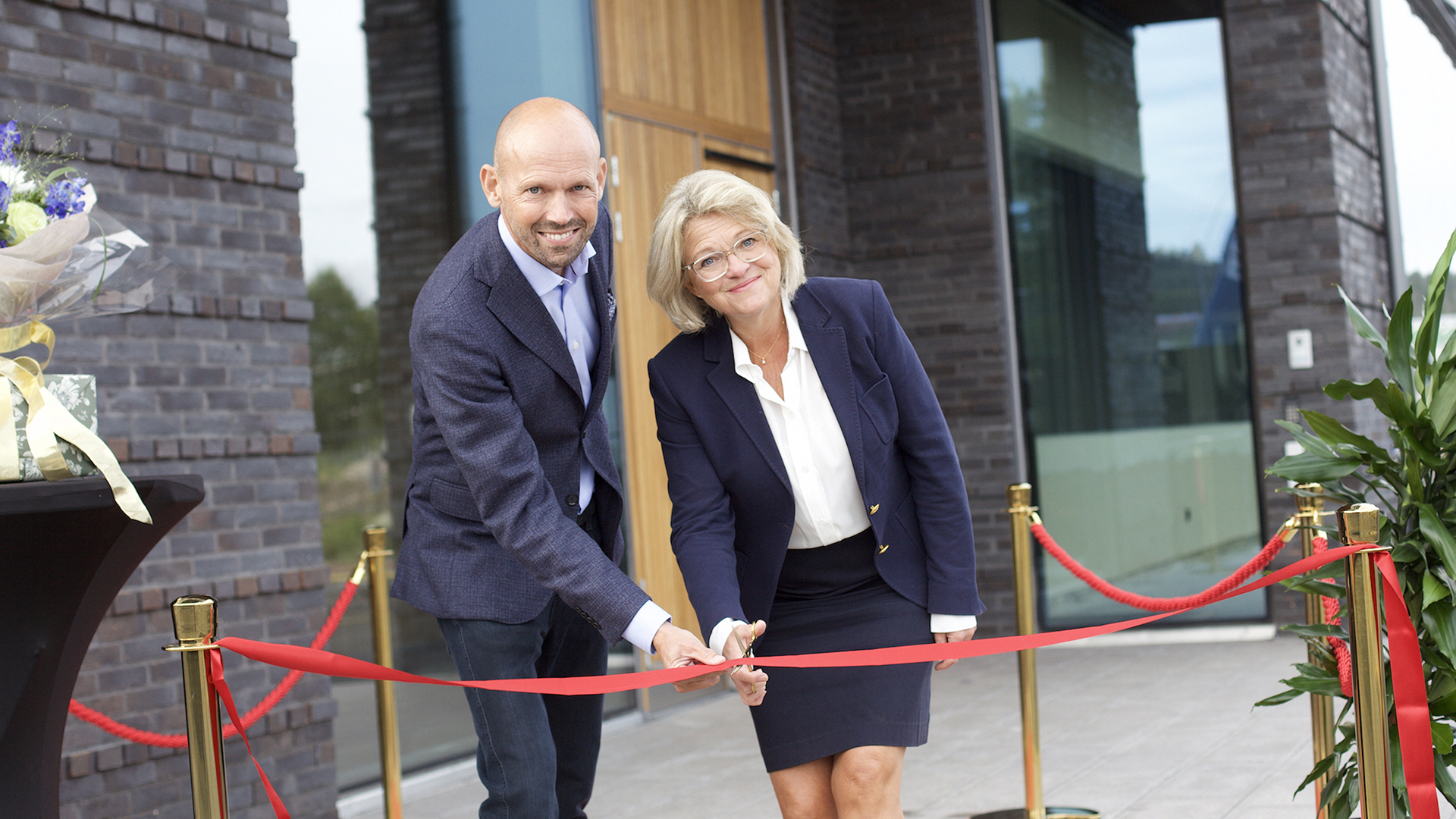 We regularly offer knowledge-raising and inspiring seminars and workshops where you get the opportunity to develop as an entrepreneur. Take the chance to learn something new, keep an eye on our calendar. 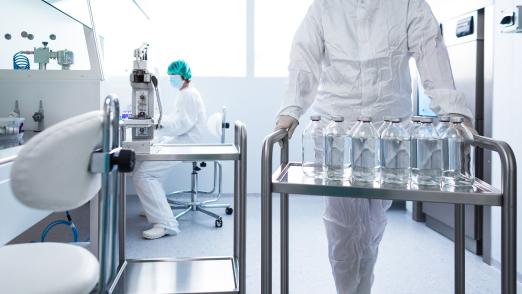