“Early on in the development of our campus, we noticed a lot of interest from companies wanting to establish their business with us. Therefore, it was a natural step to build the sixth building we had an option on, and we are very happy to be able to do so in collaboration with one of Sweden's leading real estate companies, Balder,” said Gang Wei, CEO of Geely Europe Innovation Centre AB, in a press release.

The new office building will be 12 stories and cover approximately 17,500 sqm. It will be completed and ready for its first tenants during the summer of 2024. The tech company Sinix Group has already been announced as a tenant.

The new building is worth SEK 720 million, according to Swedish finance newspaper Dagens Industri. 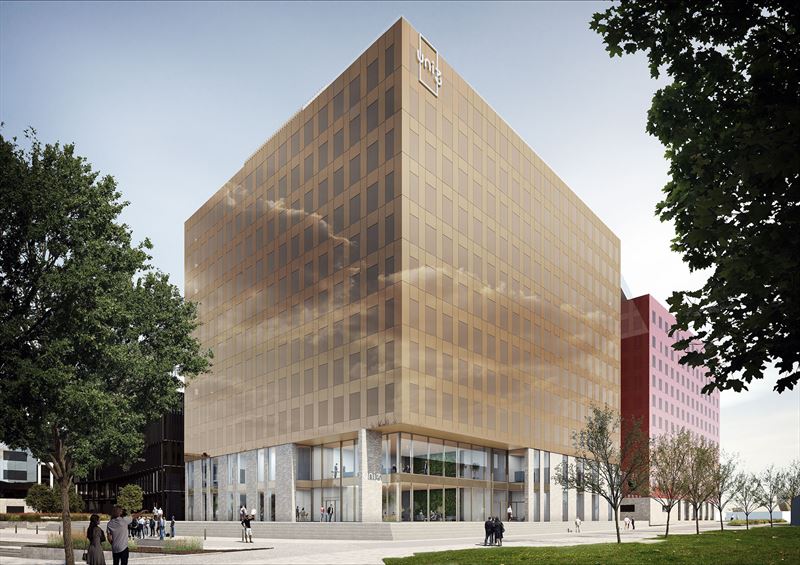 “With its Science Park and innovation center, Lindholmen is an attractive area that we want to be part of. I am impressed by what has been achieved so far with Uni3 by Geely and am excited to be taking the next steps in its development together,” said Balder's CEO Erik Selin.

In early 2020, the first building of the Uni3 campus was officially opened. Today, five buildings are in place and Uni3 has become an important part of the mobility and technology cluster at Lindholmen Science Park.

CEVT, Lynk & Co, Toyota Material Handling and EcarX are among the companies located at Uni3.

Lindholmen Science Park is one of Sweden’s leading innovation environments. The area is currently home to around 400 companies, two university campuses and six secondary schools.